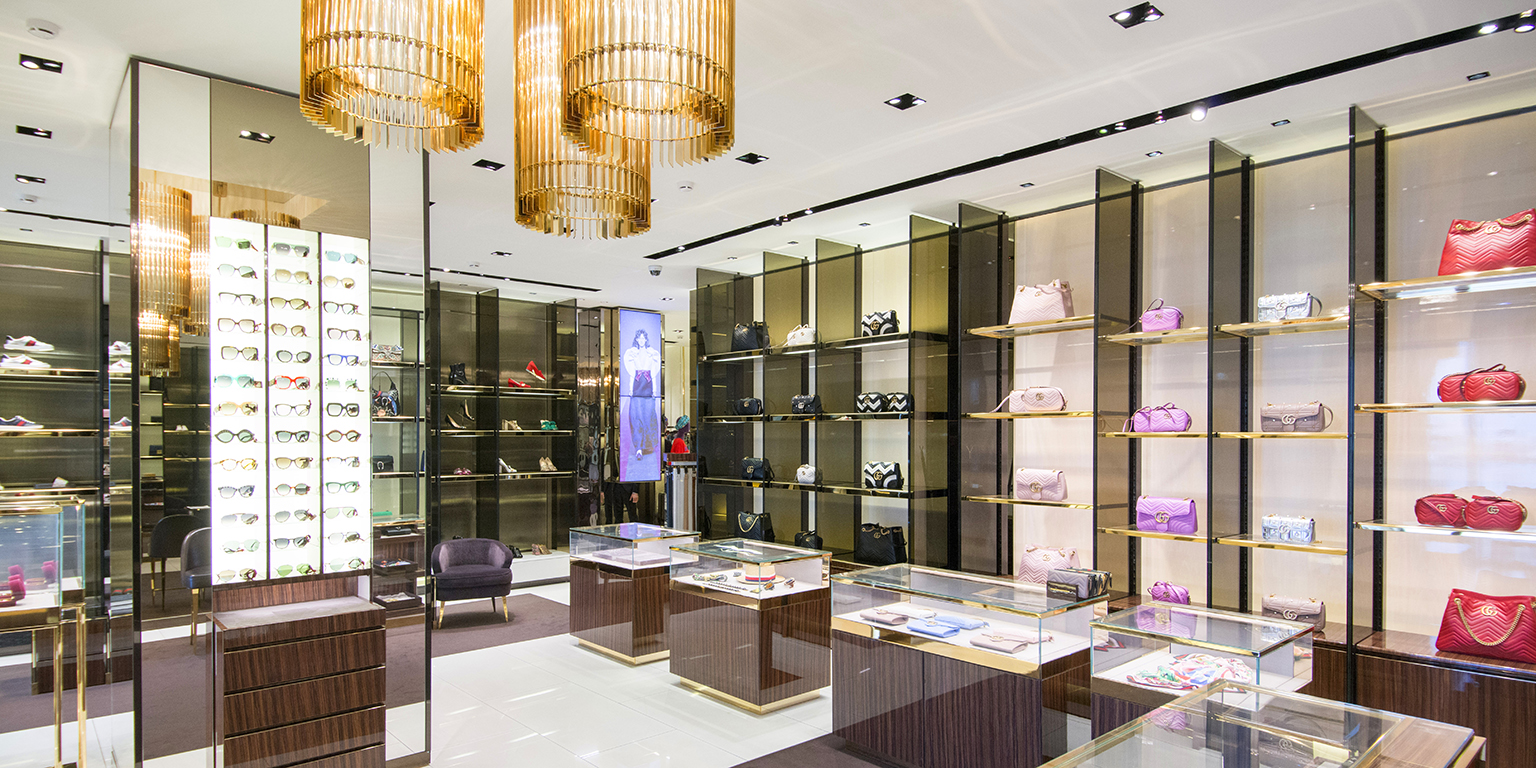 «I did not think in terms of fashion when creating the first collection.

Italian saddler Guccio Gucci, who crafted trunks and purses originally, could hardly imagine that he would be the ancestor of the famous fashion-empire, and the logo of the two interlaced G letters would be the sign of the elite world.

Very soon Gucci handbags, shoes and scarves became movie stars’ & bourgeoisies’ musthaves. Audrey Hepburn in the "Roman Holiday" ties silk scarf of the brand and dances in Gucci moccasin shoes. The American president John F. Kennedy, another fancier of the brand, was fond of Gucci moccasins with metal details. Jacqueline Kennedy’s cross-shoulder bag by the brand was nicknamed "Jackie O". The aristocracy acknowledged Gucci after a genius ad trick. All guests were presented with Gucci scarves at the wedding of the Prince of Monaco Rainier III and actress Grace Kelly.

The famous Italian brand has changed more than once within the last 20 years. First, with Tom Ford, who has headed the company in 1994 and created deliberately sexy collections. Then with Frida Giannini, who has headed Gucci since 2004. We are witnessing a new transformation now. Italian Alessandro Michele became creative designer of the brand in 2015.