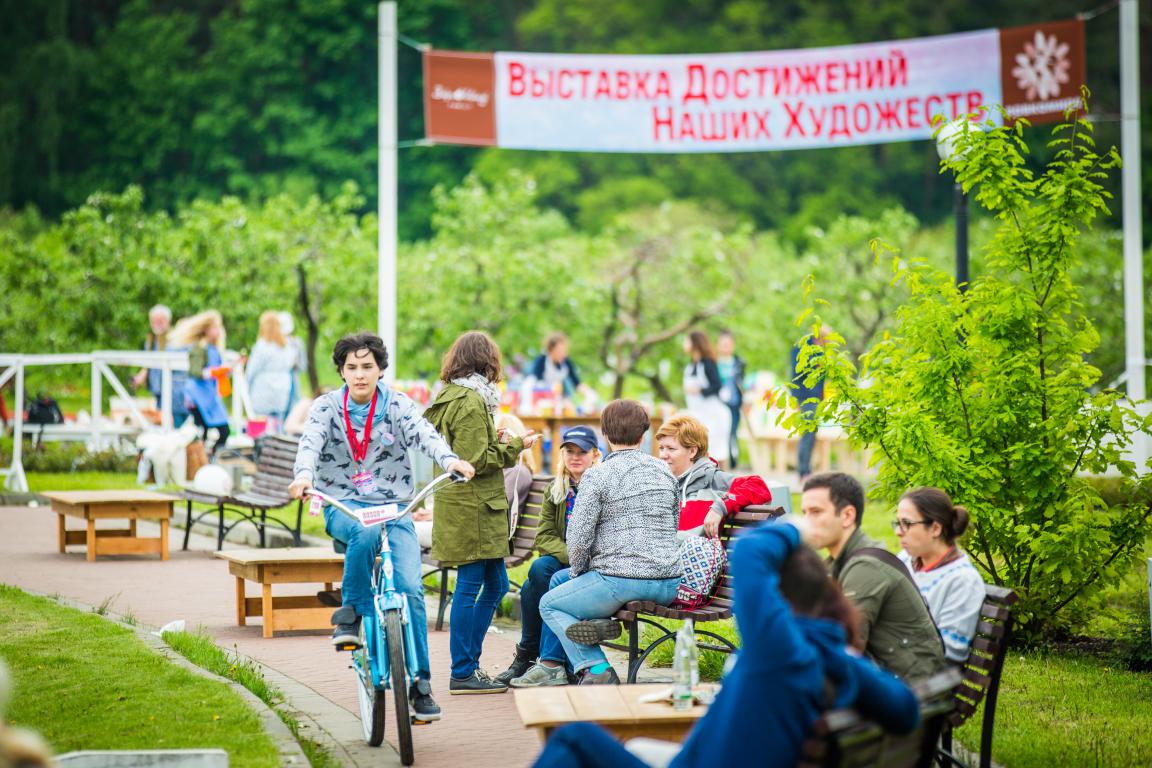 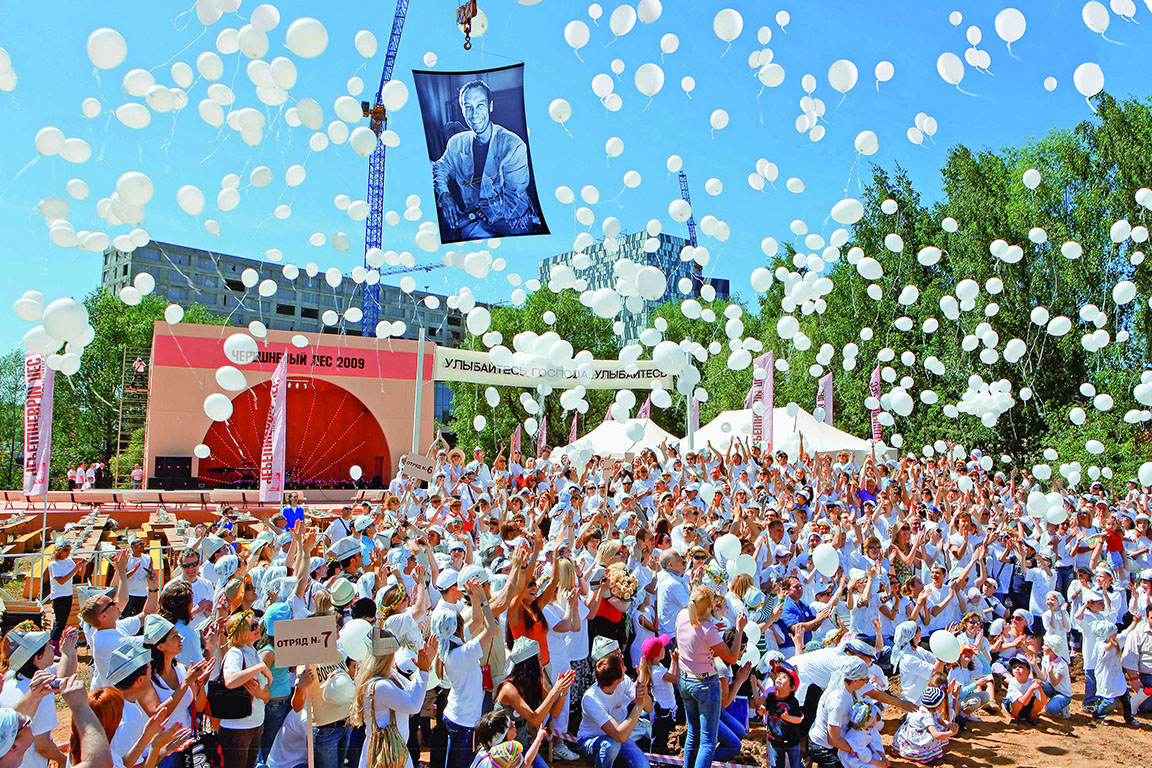 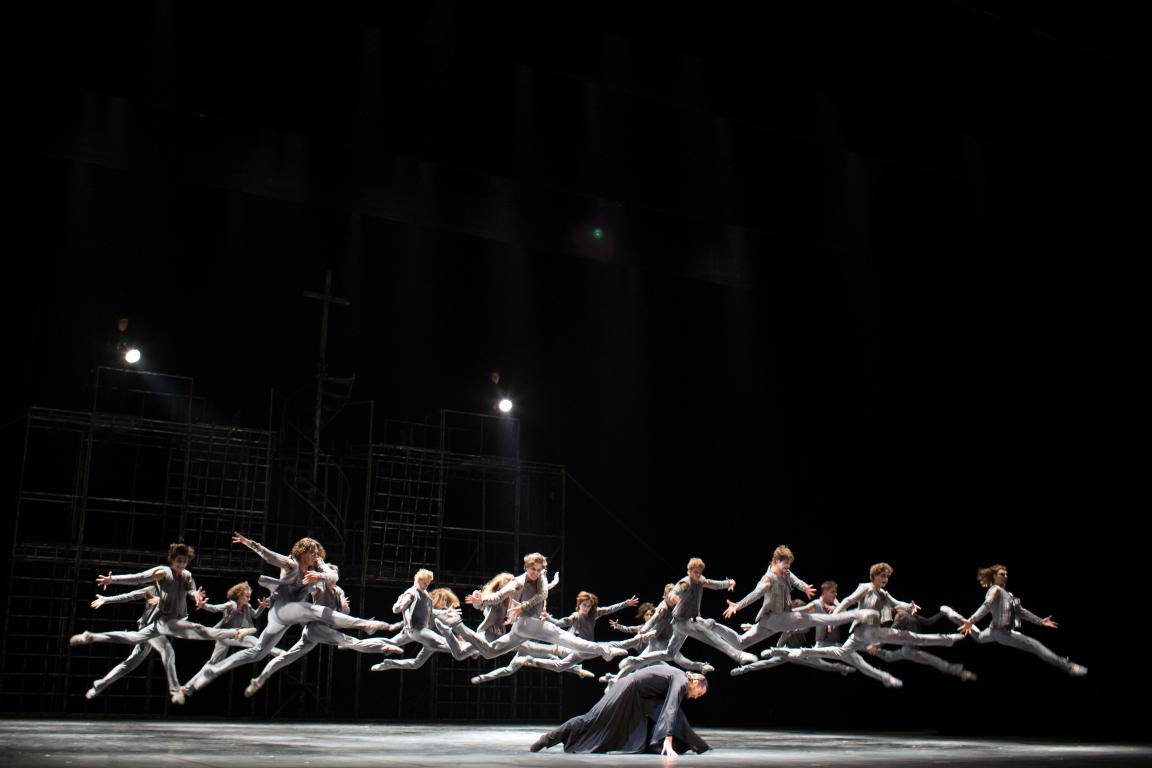 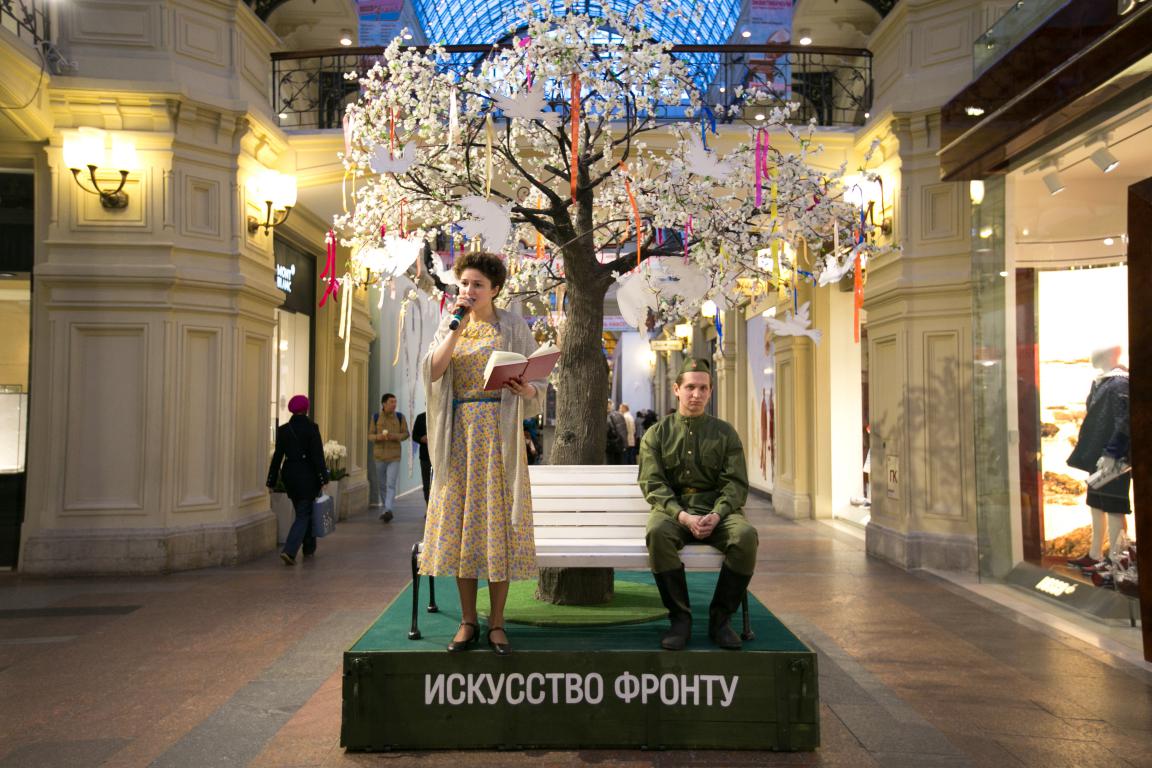 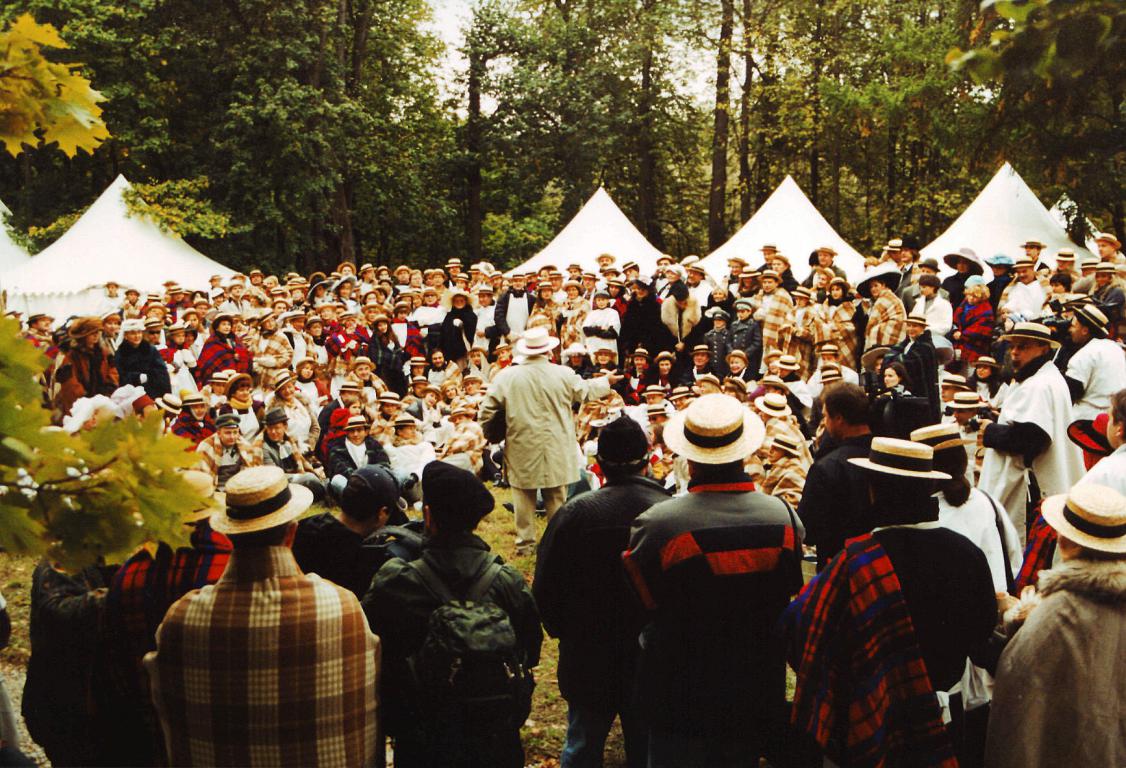 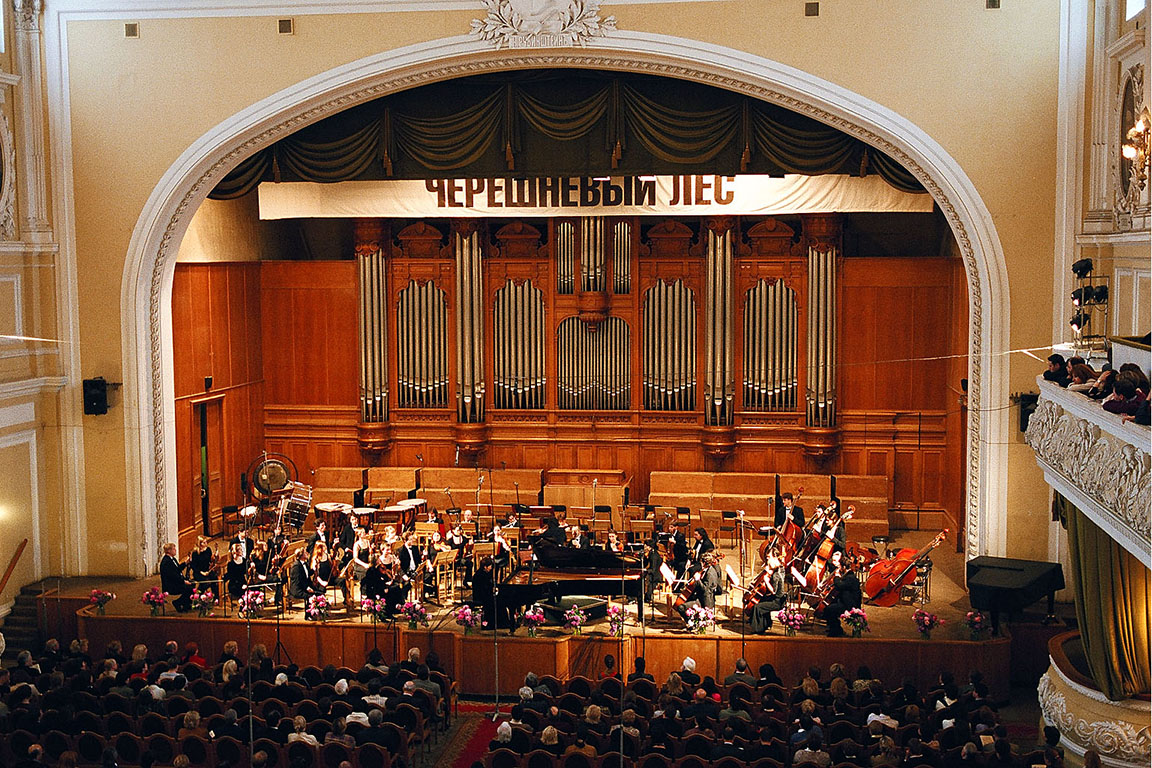 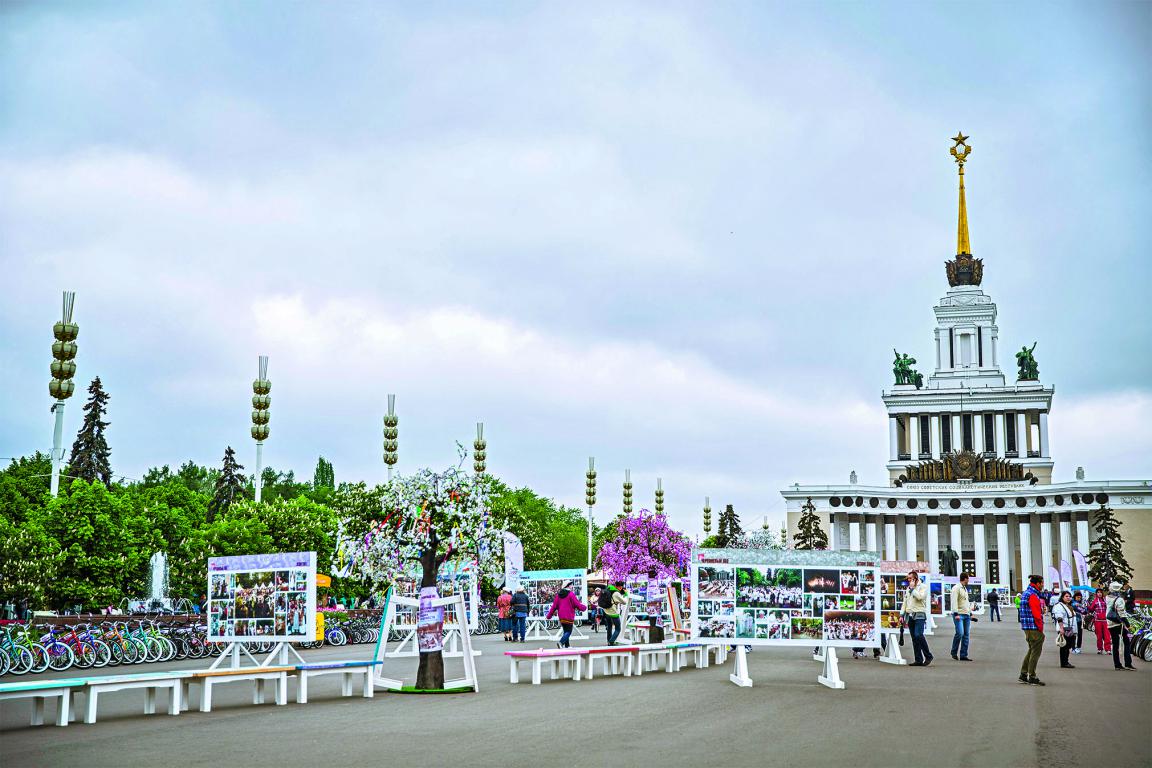 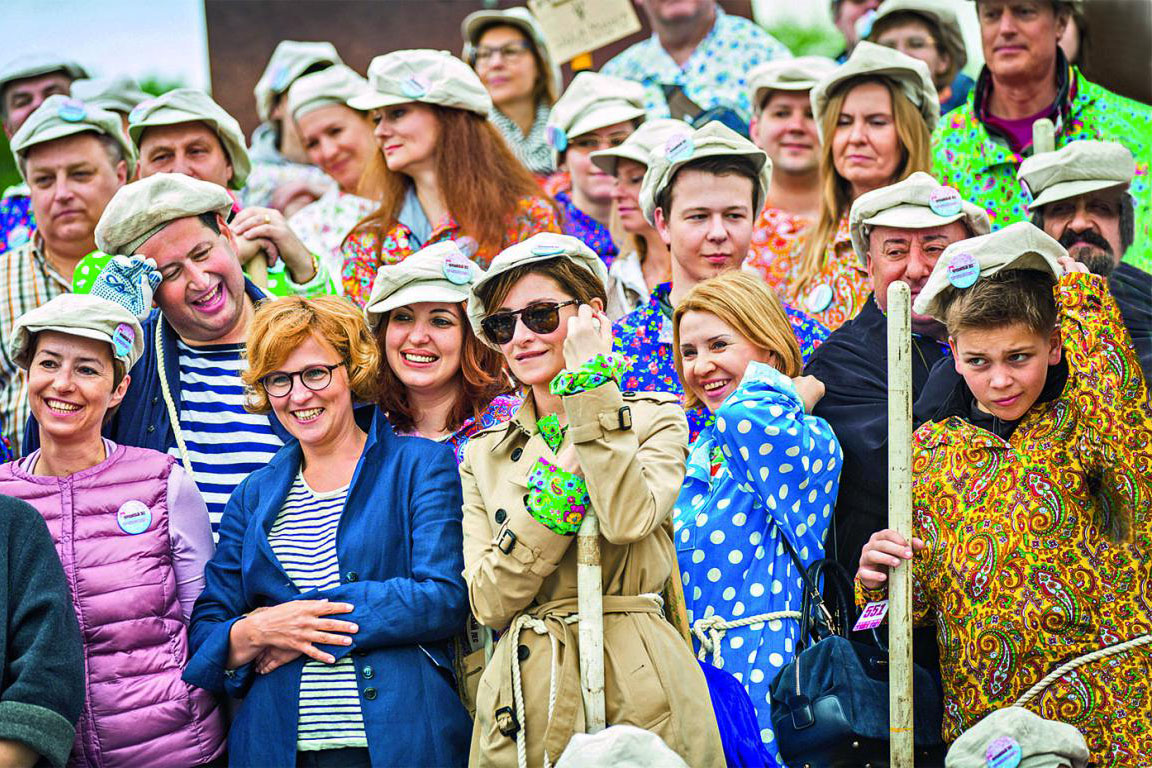 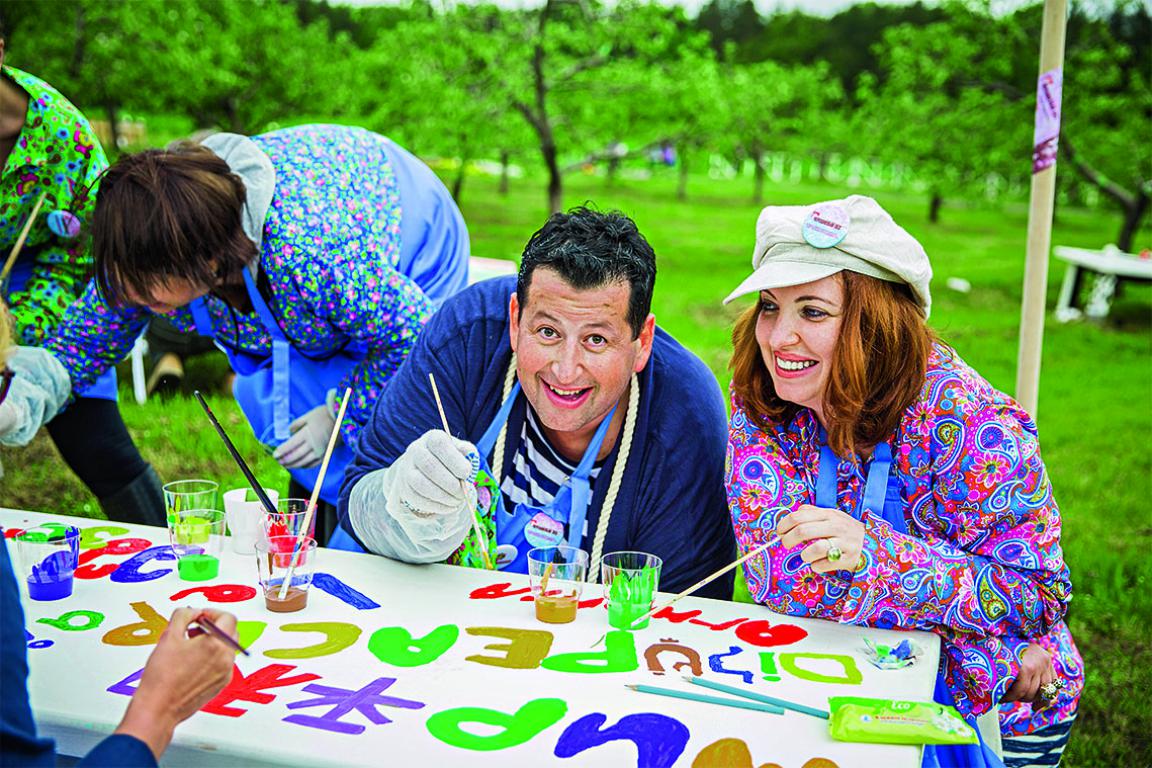 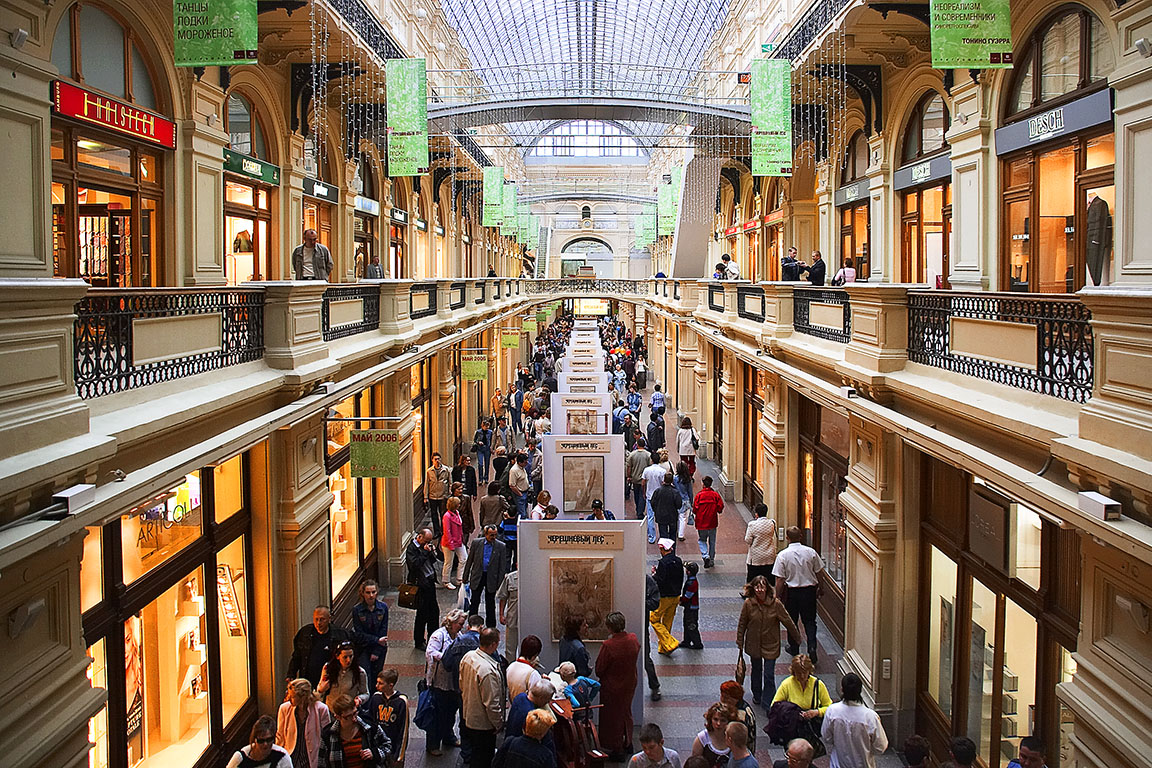 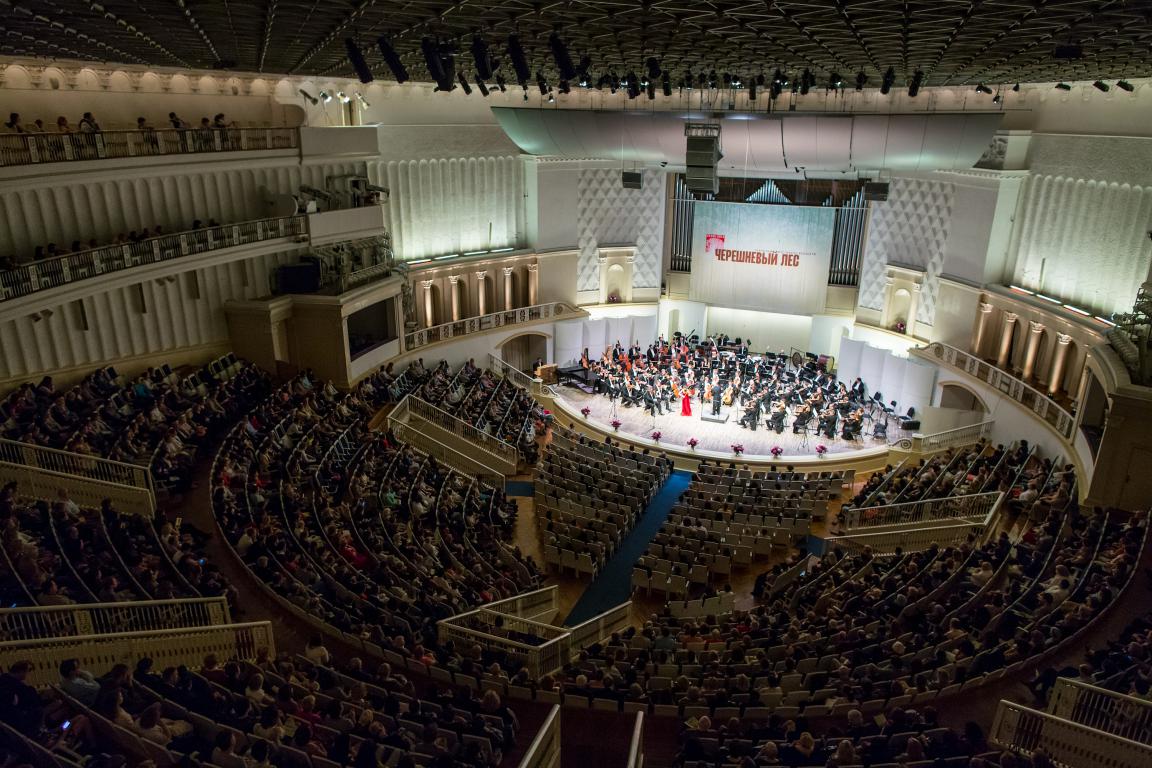 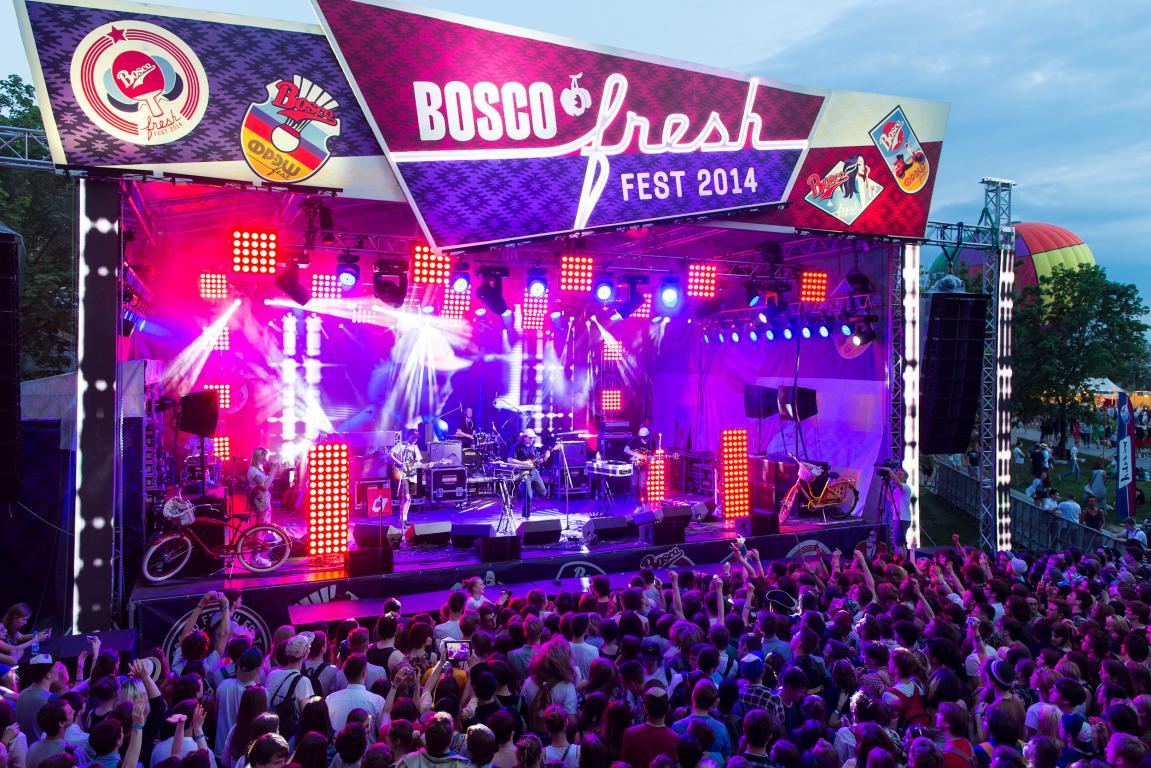 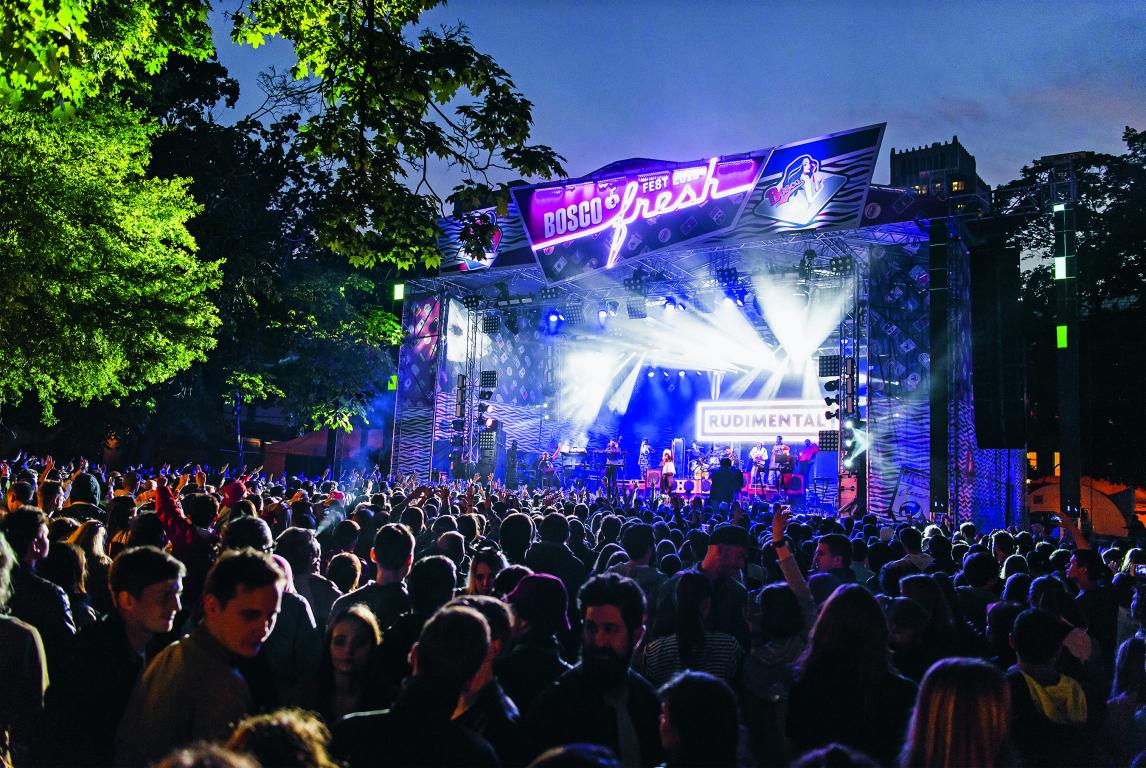 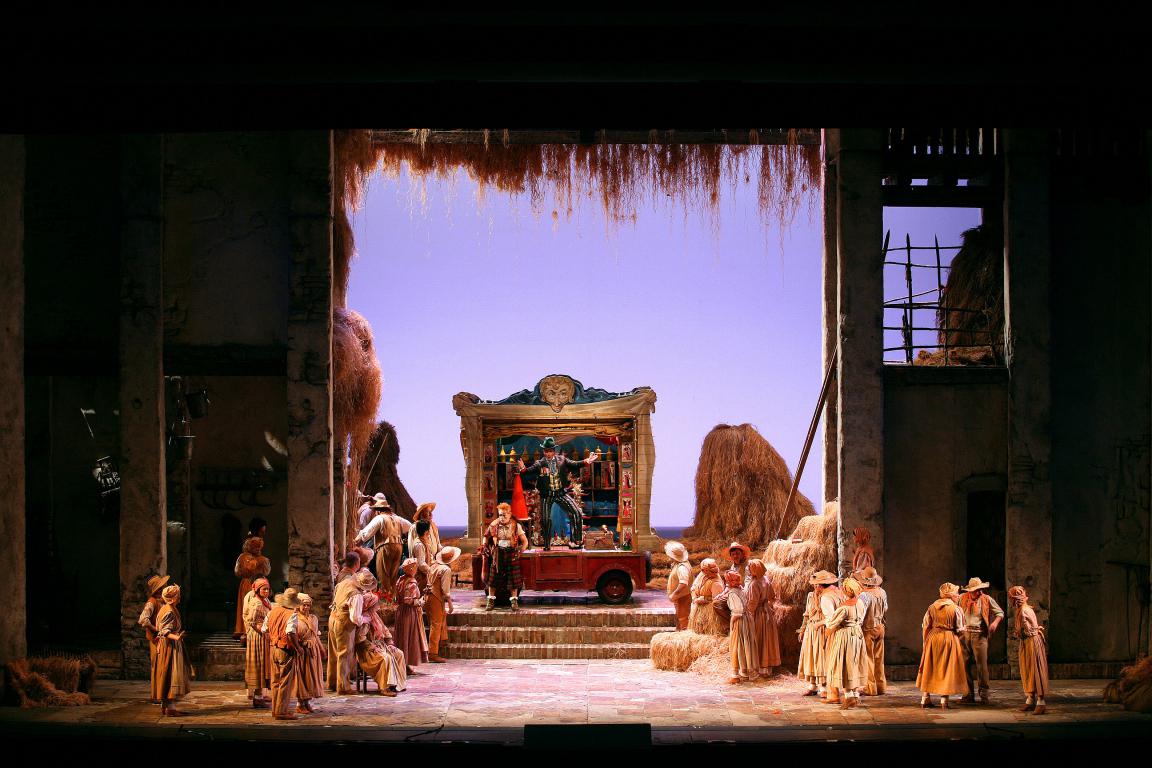 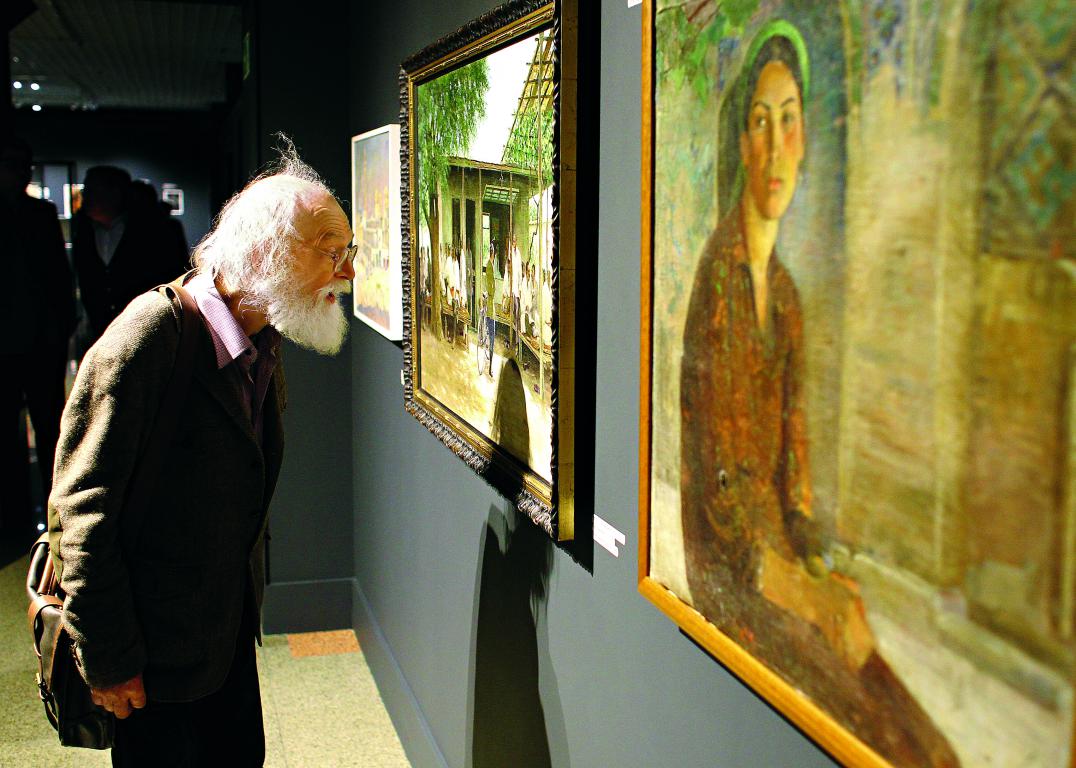 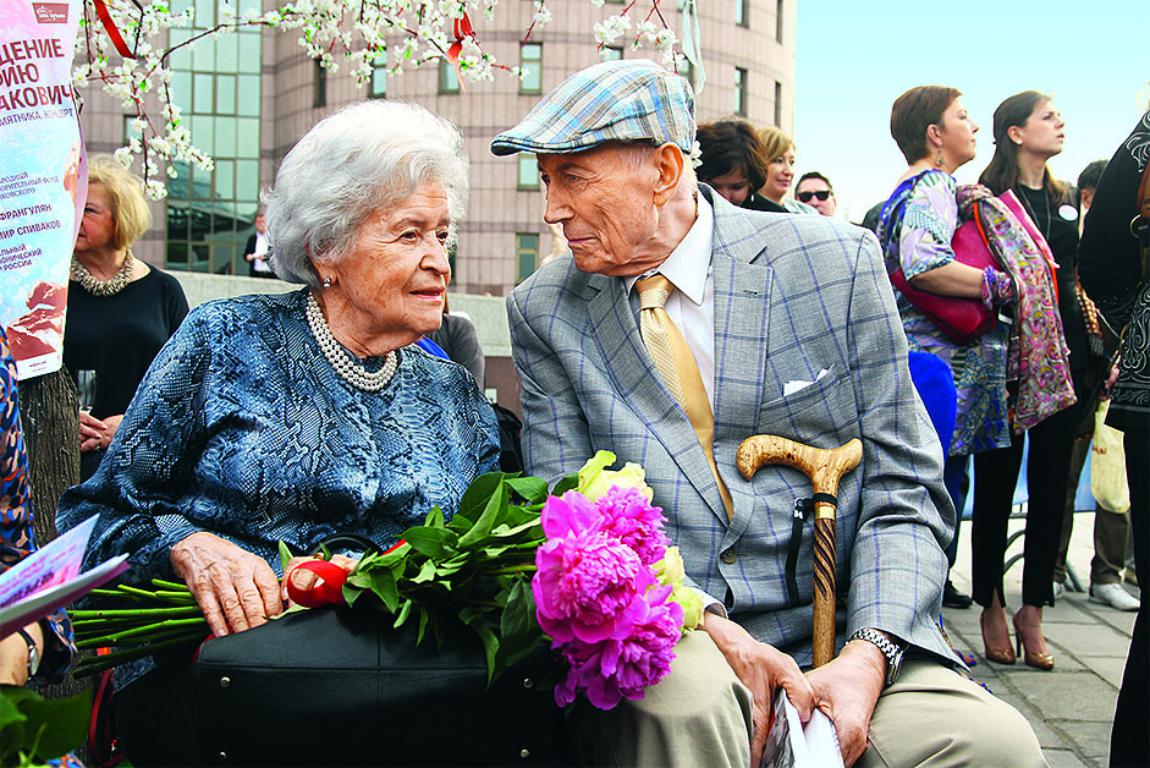 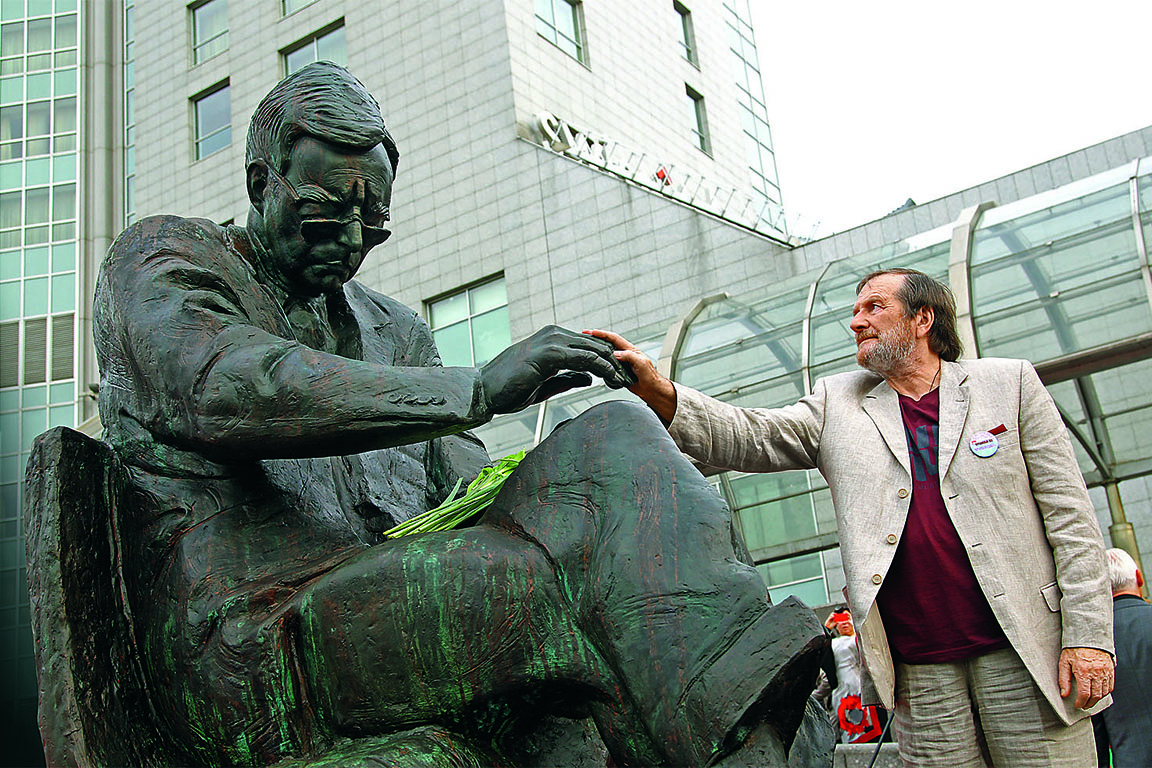 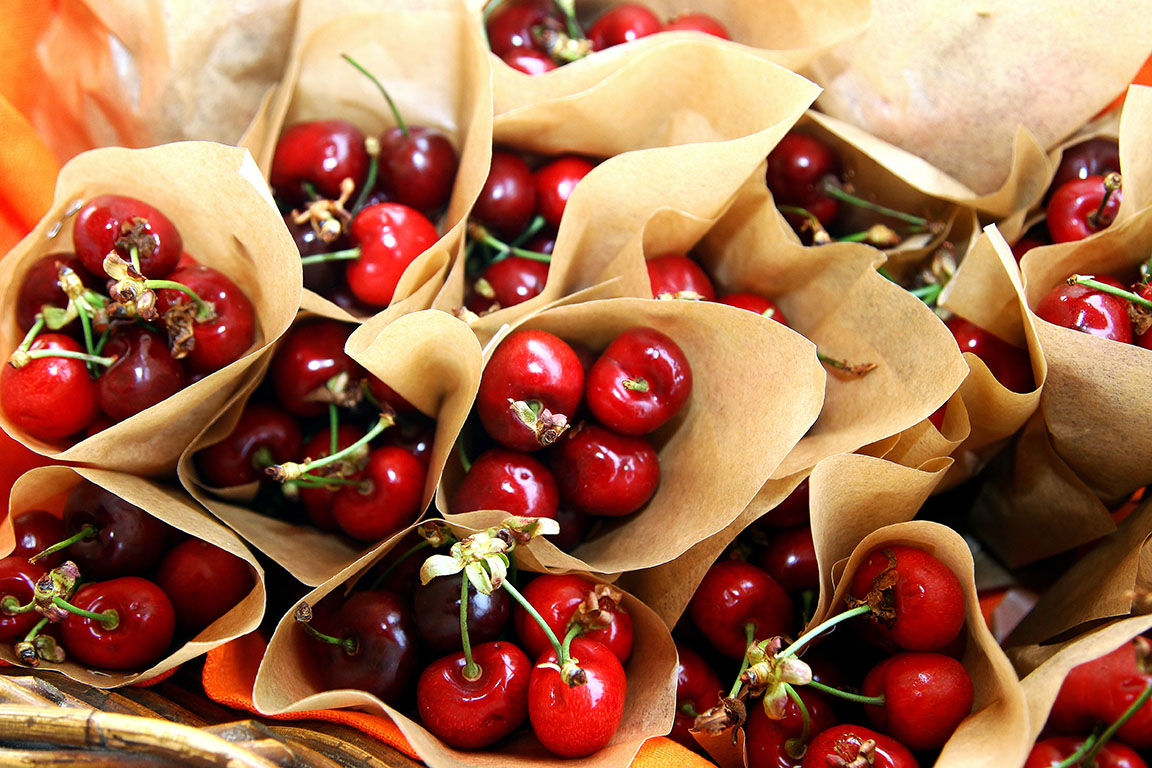 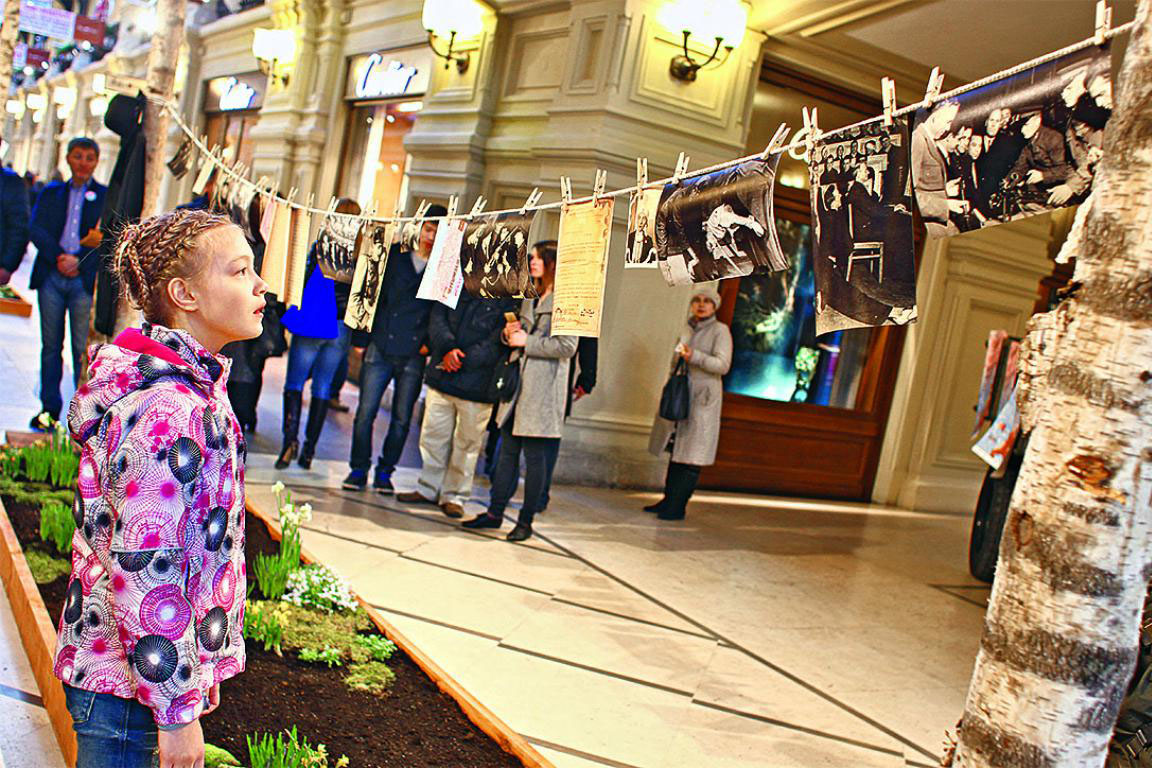 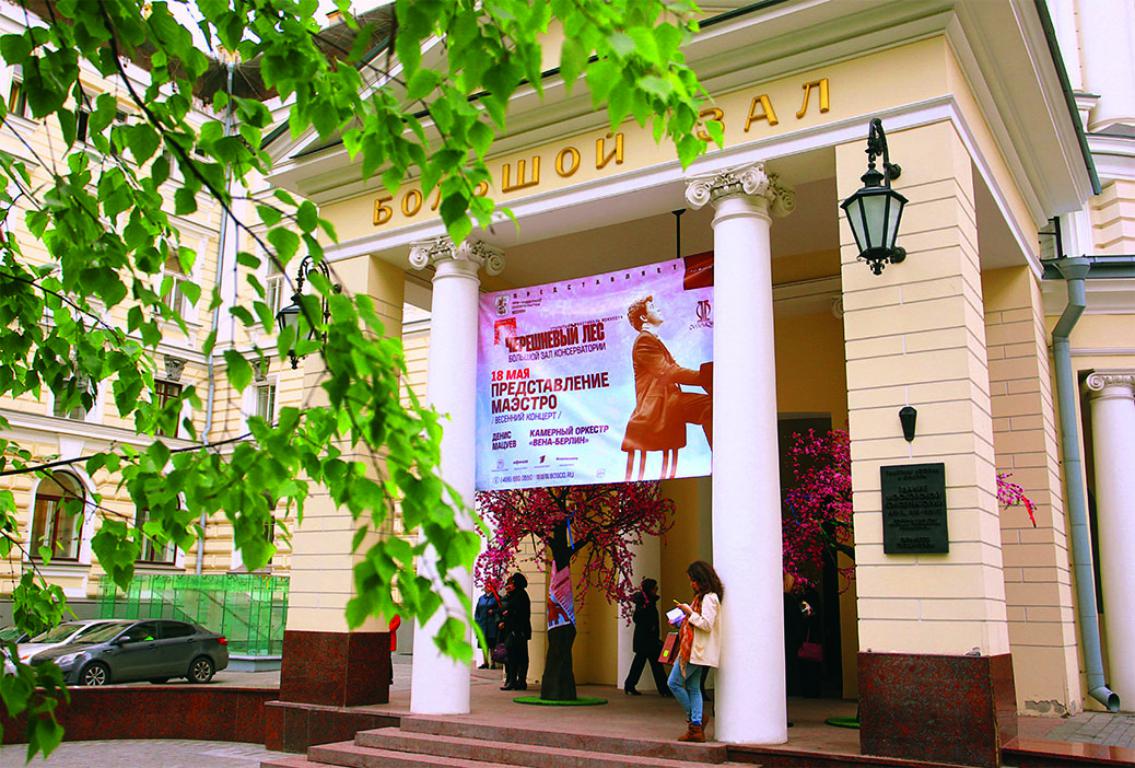 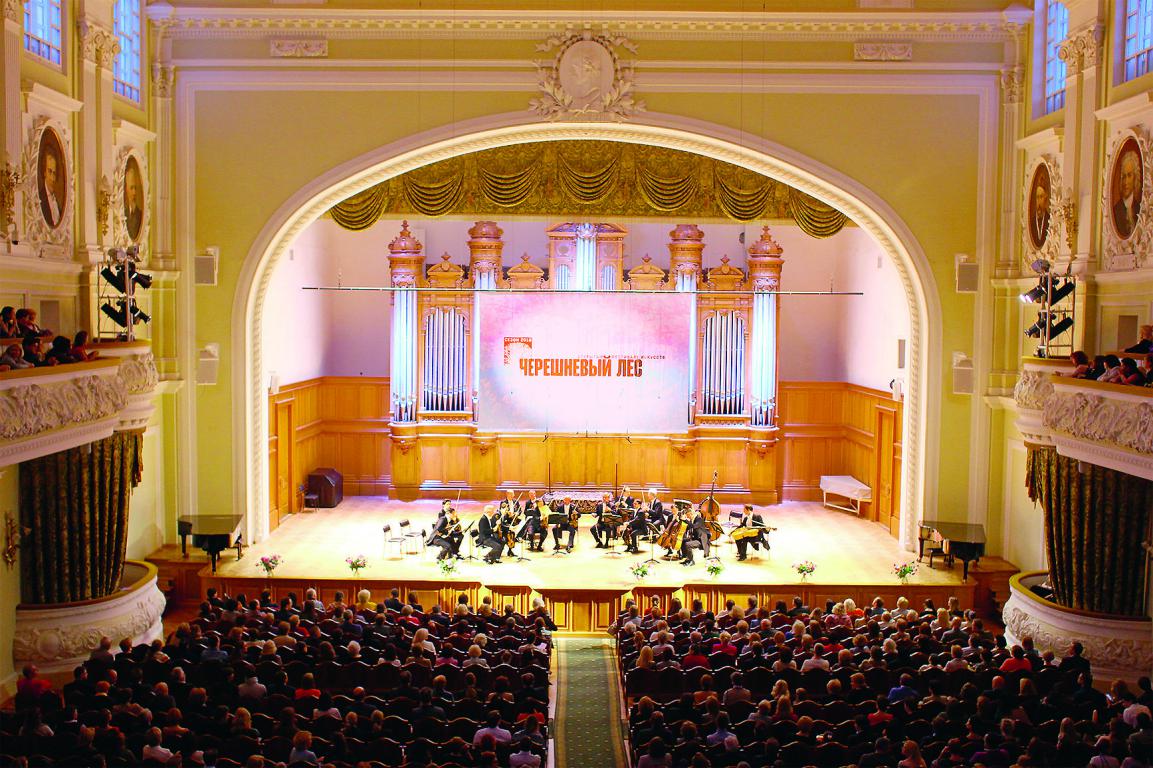 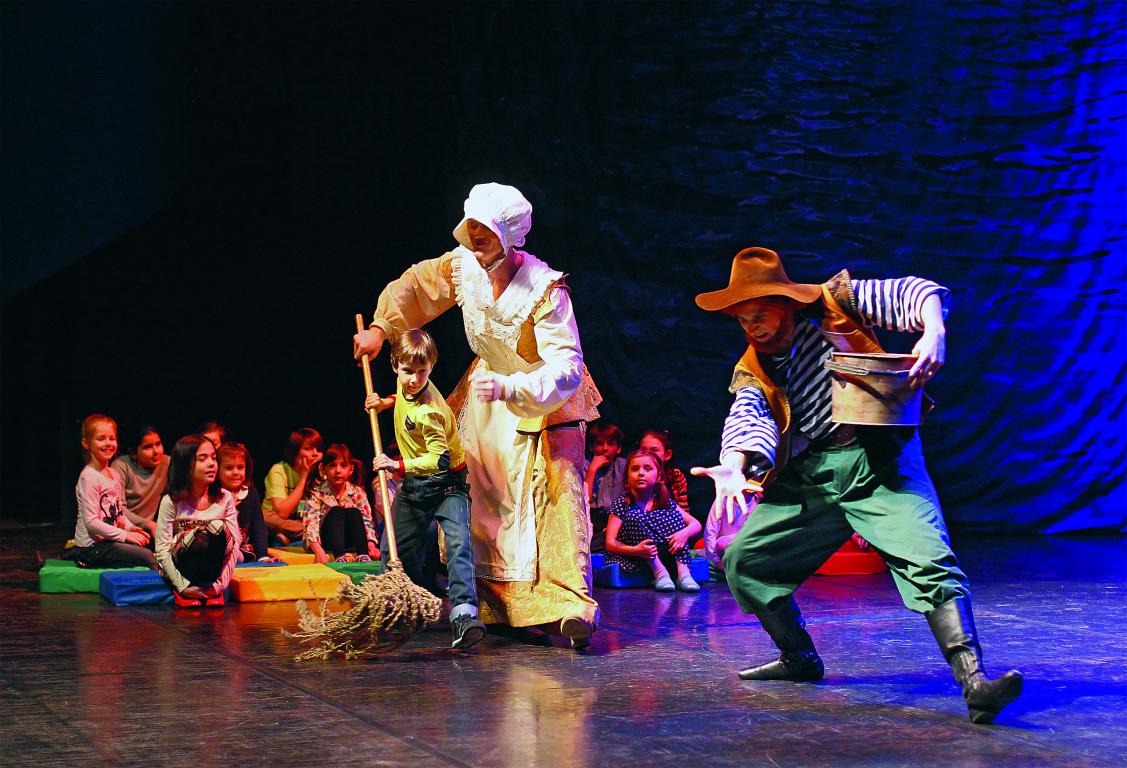 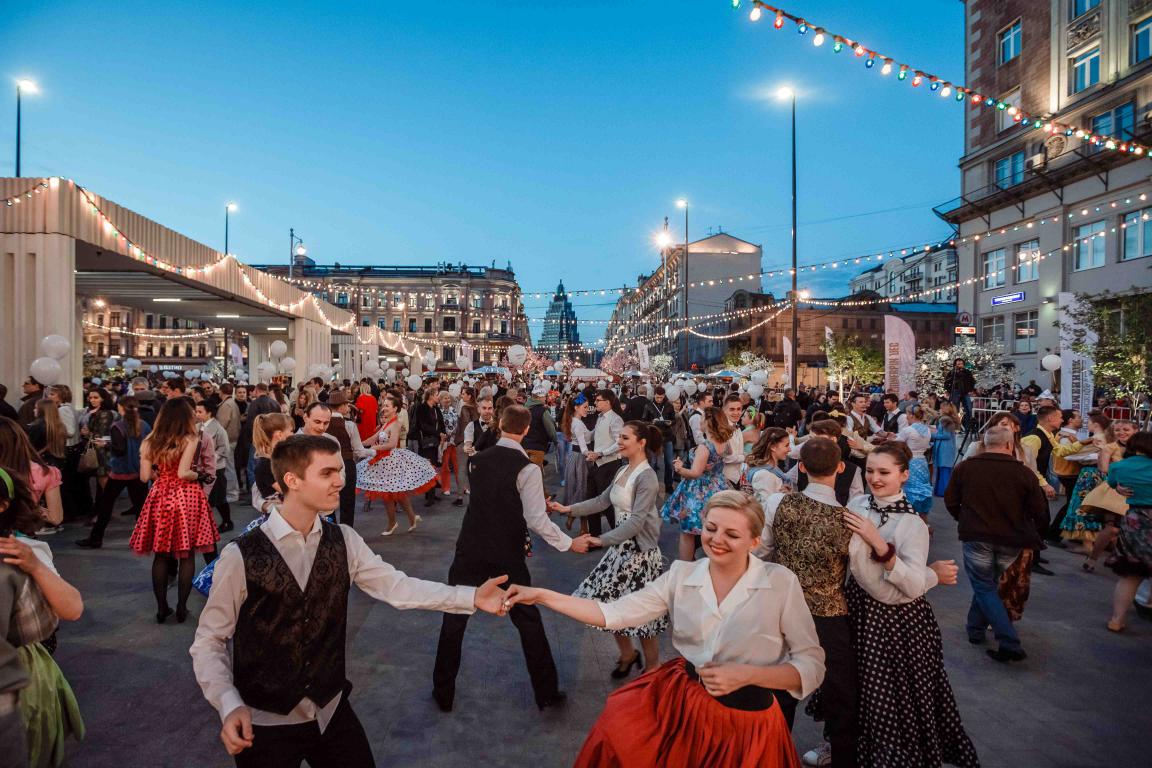 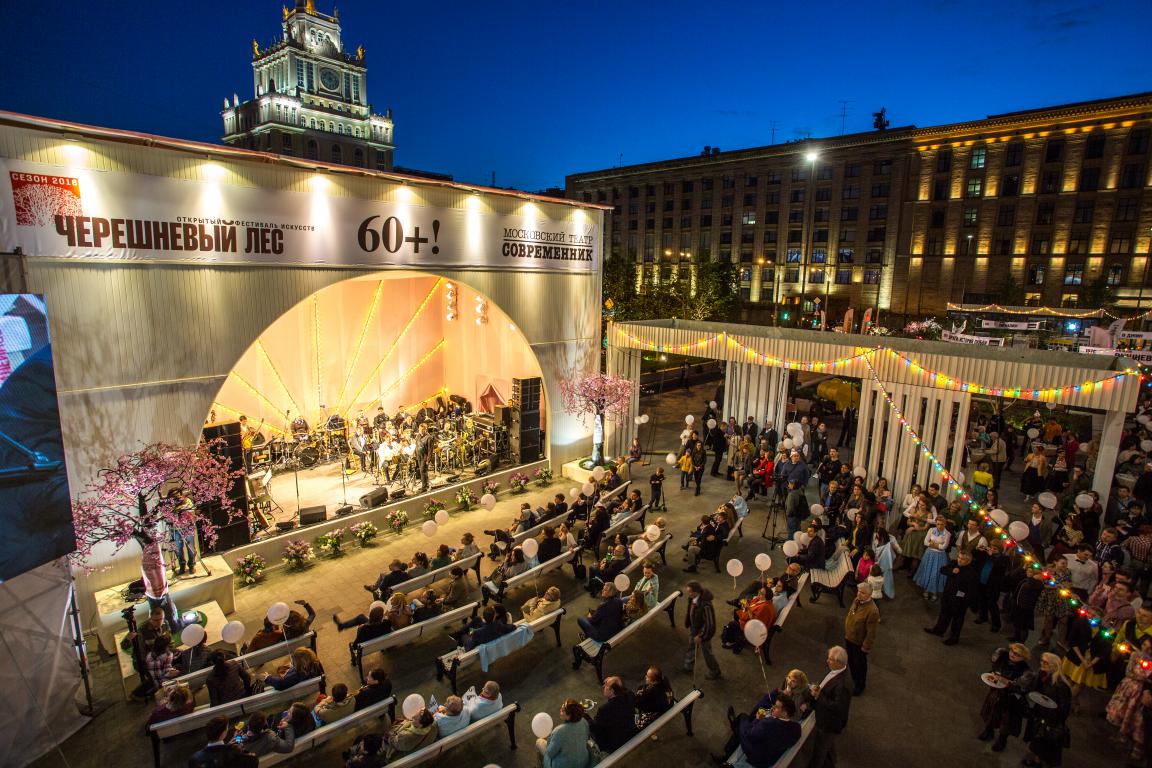 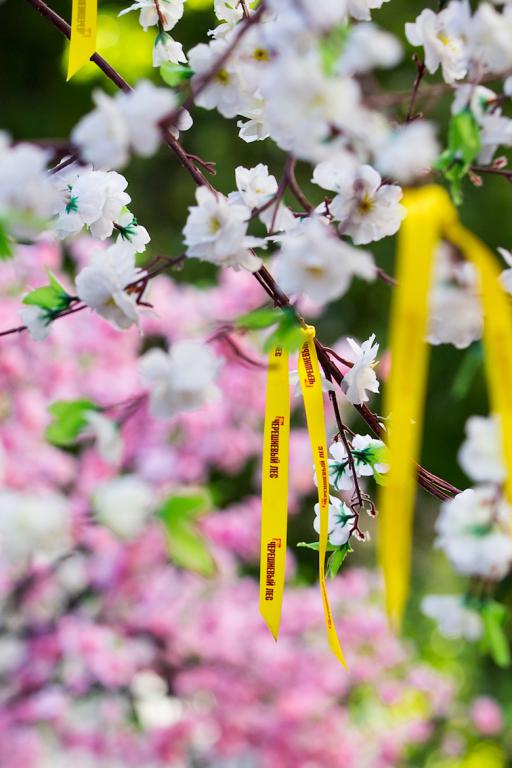 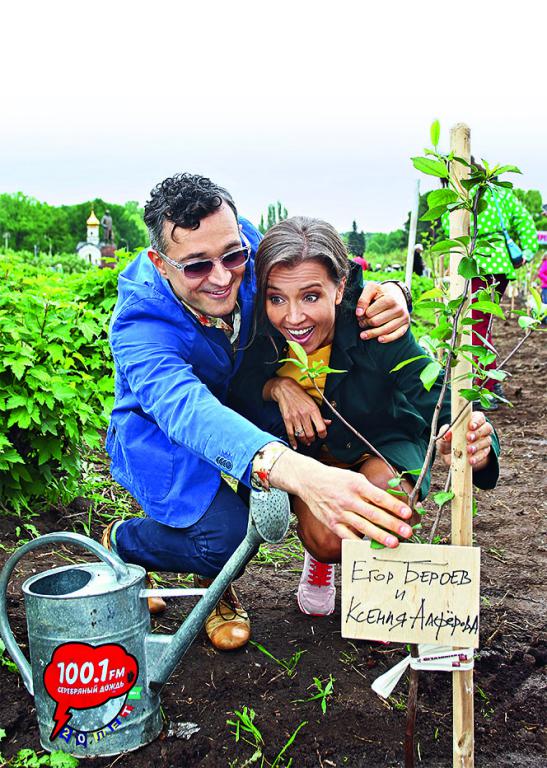 The Open Arts Festival Chereshnevy Les is a unique project, founded by BOSCO DI CILIEGI in 2001.
The festival unites the most diverse types of art - from theater and cinema, classic music and painting to youth open airs and defiant art projects. The National Philharmonic Orchestra of Russia under Vladimir Spivakov, Yuri Bashmet and the Chamber Ensemble "Soloists of Moscow", pianist Denis Matsuev, saxophonist Igor Butman, Chekhov Moscow Art Theater and Sovremennik, sculptor Georgy Frangulyan, Petersburg choreographer Boris Eifman are among the old and devoted friends of the festival. Ricardo Muti, Vladimir Ashkenazi, Franco Zeffirelli, soloists of the La Scala theater, John Malkovich and many others performed at the festival venues. From the once chamber music festival Chereshnevy Les grew into one of the most striking events in the cultural life of Moscow. Chereshnevy Les is a club of like-minded people, a lifestyle and a philosophy. The Chereshnevy Les festival is held in Moscow every spring. 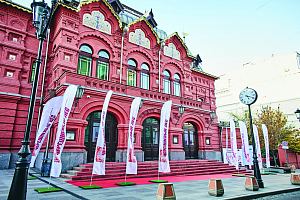 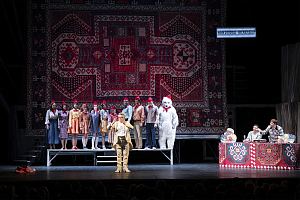 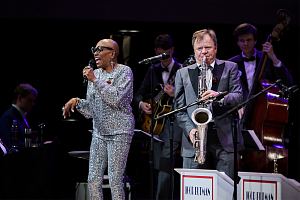 Eternal-Momentary: Vladimir Sichov photo exhibition opens at GUM
Forty-eight artworks by the renowned photographer whose photos of mundane life in the USSR conquered the world are presented on Line 3 of the Main Department Store of Russia. The exhibition is one of the events that are being held as part of the Cherry Forest Open Art Festival.

Edvard Munch Art Show at the Tretyakov Gallery
The Edvard Munch exhibition , with the support of the Embassy of the Kingdom of Norway in Moscow, will take place at the Engineering Building of the Tretyakov Gallery from April 17 through July 14 as part of the 19th Cherry Forest Art Festival. Members of the media were among the first guests to enjoy the legendary masterpieces during the press-show. 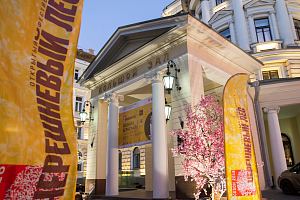 XVIII Open Arts Festival Chereshnevy Les: Kashtanka play by Julia Peresild
On May 24th, the 18th Open Arts Festival Chereshnevy Les presented the play "Kashtanka" of the Pskov Drama Theater directed by Julia Peresild at the Small Stage of the Nations Theater. The story of Anton Chekhov in the stage interpretation of the young actors of the theater sounded modern. The Moscow audience got acquainted with the promising Russian theater headed by Dmitry Meskhiev and the new director.